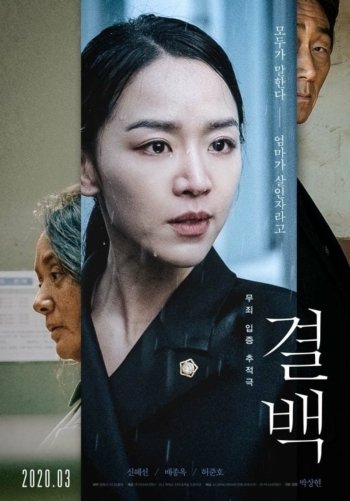 Info
2 Images
Interact with the Movie: Favorite I've watched this I own this Want to Watch Want to buy
Movie Info
Synopsis: Tells the story of a lawyer named Jung In trying to prove her mother’s innocence and uncover the secrets of a small village with the help of the local mayor. Her mother, Hwa Ja was accused of murder after the rice wine was poisoned at her husband’s funeral, but she is suffering from memory loss and cannot defend herself.