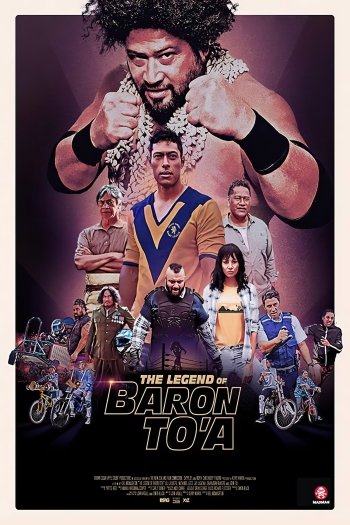 The Legend of Baron To'a

Info
1 Images
Interact with the Movie: Favorite I've watched this I own this Want to Watch Want to buy
Movie Info
Synopsis: ‘The Legend of Baron To’a’ tells the story of Fritz, a Tongan entrepreneur who returns to his old neighbourhood and inadvertently causes the theft of his late father’s valued pro wrestling title belt by some ruthless gangsters led by ‘man-mountain’ Tahu. When negotiation and diplomacy fail to get it back, he is forced to embrace his father’s legacy to reclaim the title.