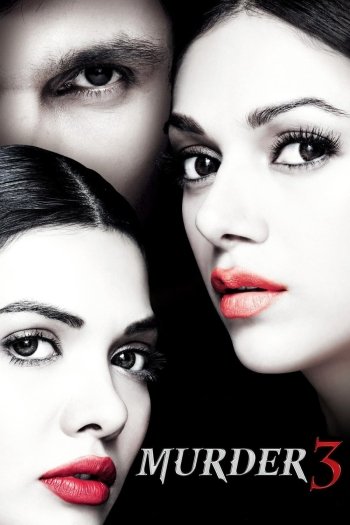 Info
Alpha Coders 1 Images
Interact with the Movie: Favorite I've watched this I own this Want to Watch Want to buy
Movie Info
Synopsis: A hot-shot fashion and wildlife photographer Vikram gets into a relationship with Nisha. She moves in with him in his palatial house outside of the city. The old world house, made decades ago is as beautiful as it is scary. It holds many secrets which Nisha is soon to unearth; of the life of the man who made it and of Vikram, who is dealing with the mysterious disappearance of his former girlfriend Roshni


Tagline: This Valentine... Love Will be Murdered 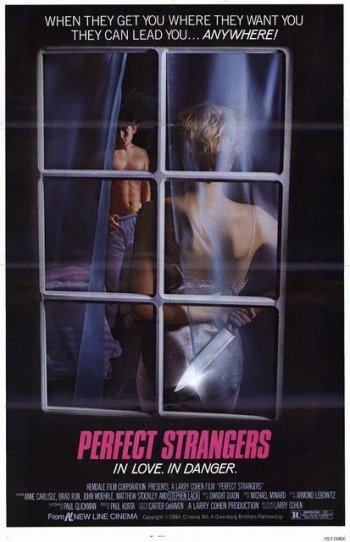 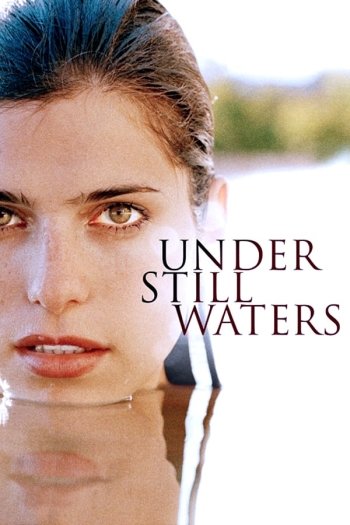 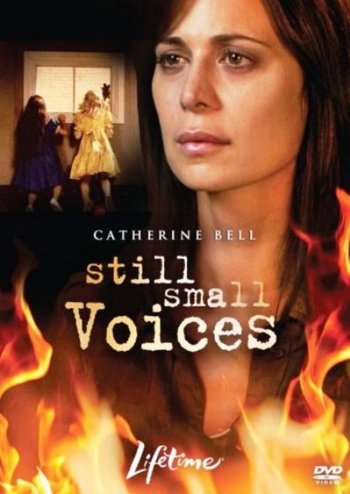