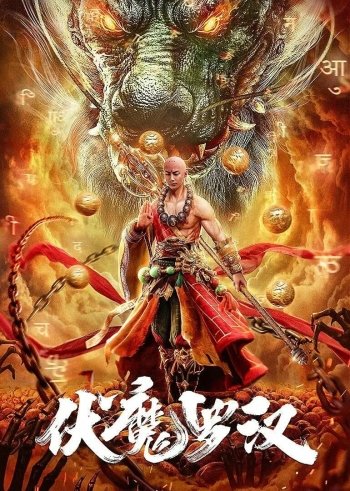 Info
1 Images
Interact with the Movie: Favorite I've watched this I own this Want to Watch Want to buy
Movie Info
Synopsis: Juvenile Jiang Liuer has been living a peaceful and stable life. Until one day three demons broke into the village of Santun, and the heroine Caiying and his cousin Tianyun appeared to drop the magic. However, when the magic was about to fall, Master Zhishou suddenly appeared with Jiang Liuer, and put away the magic in one fell swoop.