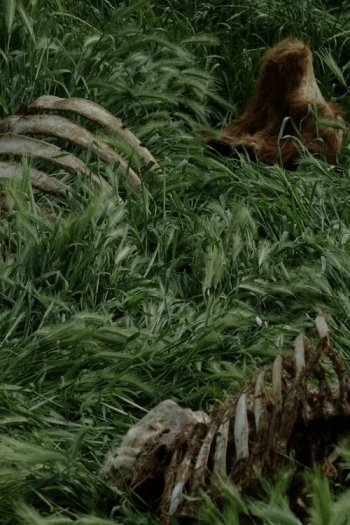 Info
Alpha Coders 1 Images
Interact with the Movie: Favorite I've watched this I own this Want to Watch Want to buy
Movie Info
Synopsis: The wolf no longer inhabits the land that once formed part of its territory, and only through its outlines can we get closer to it; remnants of wolf traps, predator urine imported from the US, a dung-hill used to feed scavenger birds and archers that shoot at replicas of animals. Reserve constructs a story about the fragile balance of a territory after the disappearance of the predator, where the complex co-existence between humans and non-humans presents a distinctly marked anthropogenic ecosystem.