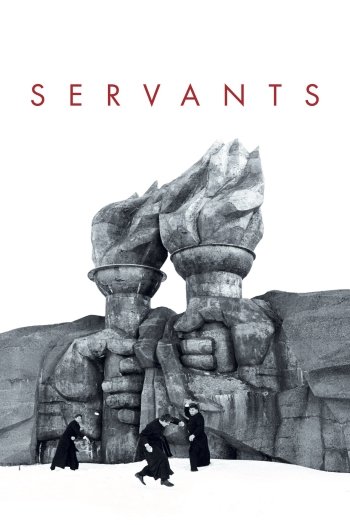 Info
2 Images
Interact with the Movie: Favorite I've watched this I own this Want to Watch Want to buy
Movie Info
Synopsis: A period fiction film set during the period of normalisation in Czechoslovakia. In 1980, two friends apply to study at a Roman Catholic seminary in order to escape the moral devastation of society in the communist regime. They soon discover that the seminary is controlled by Pacem im Terris, an organisation of clerics willingly collaborating with the regime.