Movie Abyss Neither Hero Nor Traitor 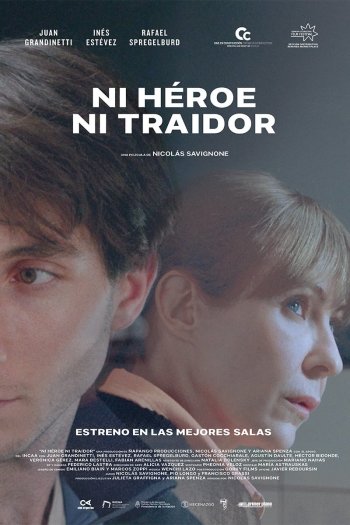 Neither Hero Nor Traitor

Info
1 Images
Interact with the Movie: Favorite I've watched this I own this Want to Watch Want to buy
Movie Info
Synopsis: Matías dreams of going to study music in Spain. He must convince his girlfriend to join him later and deal with his father's opposition. But the board changes completely when the Falklands war is declared and he is called to fight.