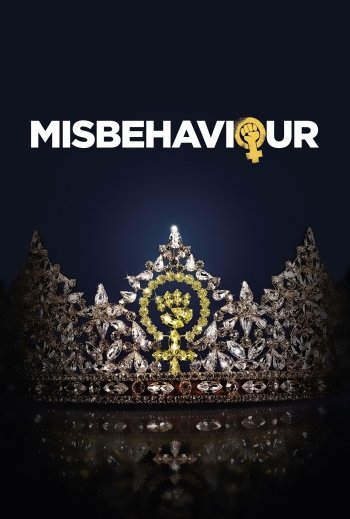 Info
Alpha Coders 3 Images
Interact with the Movie: Favorite I've watched this I own this Want to Watch Want to buy
Movie Info
Synopsis: A group of women involved in the Women's Liberation Movement hatched a plan to invade the stage and disrupt the live broadcast at the 1970 Miss World competition in London, resulting in overnight fame for the newly-formed organization. When the show resumed the results caused an uproar, turning the Western ideal of beauty on it's head.


Tagline: Miss World 1970: The launch of a revolution