Movie Abyss A Road To Spring 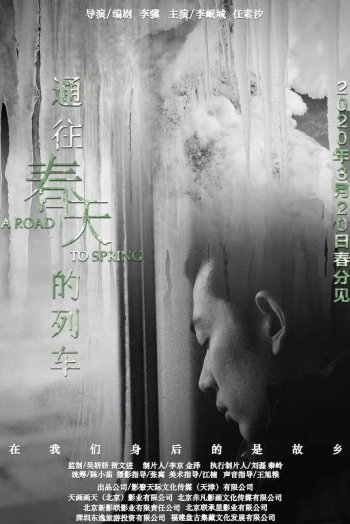 A Road To Spring

Info
1 Images
Interact with the Movie: Favorite I've watched this I own this Want to Watch Want to buy
Movie Info
Synopsis: Da Chuan, who was born in the 1980s, used to work at a train accessory factory as a repairman in Qiqihar city of Heilongjiang province, Northeast China. As majority of the average people there, his life is nothing special but routine.