Movie Abyss On The Edge 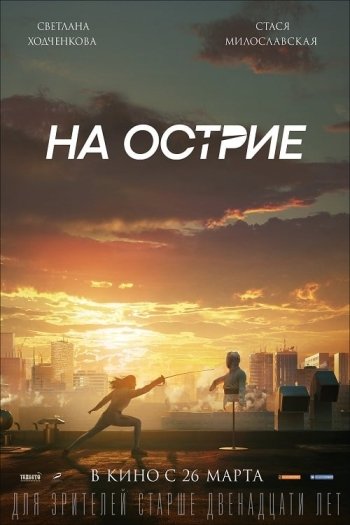 Info
2 Images
Interact with the Movie: Favorite I've watched this I own this Want to Watch Want to buy
Movie Info
Synopsis: The film's two main protagonists are Russia's best saber fencers. One of them has long been in the limelight, the other only recently made it into the national team and has been winning almost every tournament since. The two athletes begin to fight for supremacy both on and off the arena.