Interact with the Movie: Favorite I've watched this I own this Want to Watch Want to buy
Movie Info
Synopsis: Charles is a young provincial coming up to Paris to study law. He shares his cousin Paul's flat. Paul is a kind of decadent boy, a disillusioned pleasure-seeker, always dragging along with other idles, while Charles is a plodding, naive and honest man. He fell in love with Florence, one of Paul's acquaintances. But how will Paul react to that attempt to build a real love relationship ? One of the major New Wave films.

The Age of Beauty

Curse of the Golden Flower
Code Unknown
The Spanish Apartment 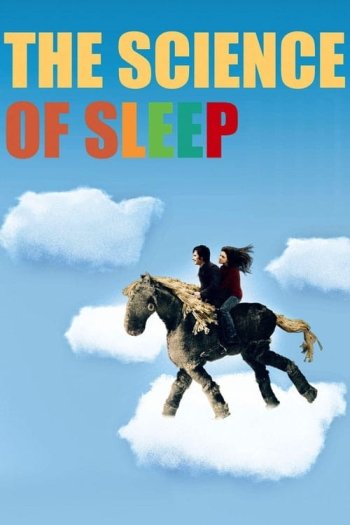