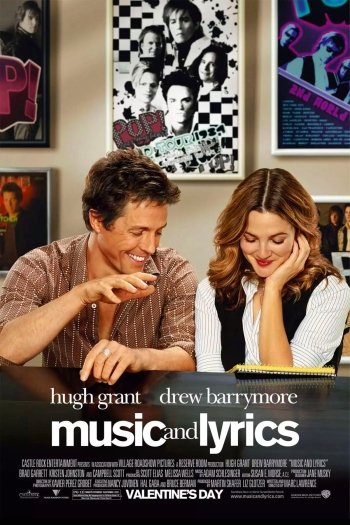 Info
Alpha Coders 1 Wallpapers 10 Images
Interact with the Movie: Favorite I've watched this I own this Want to Watch Want to buy
Movie Info
Synopsis: A washed-up '80s pop star gets a chance at a comeback when reigning pop diva Cora Corman invites him to write & record a duet with her, but there's a problem--Alex hasn't written a song in years; he's never written lyrics and he has to come up with a hit in a matter of days.

View the Full Cast of Music and Lyrics 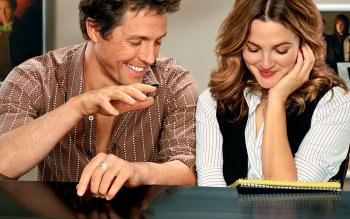 Killer Diller
The Musical Marvel
Show: A Night In The Life of Matchbox Twenty 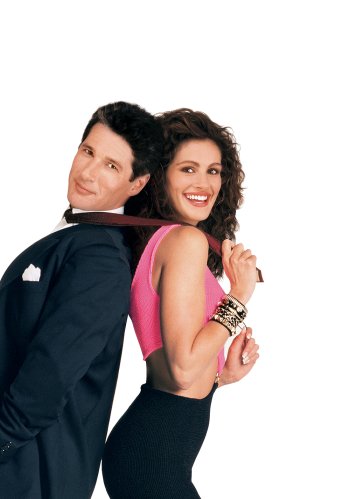 Pretty Woman
Beyond the Valley of the Dolls 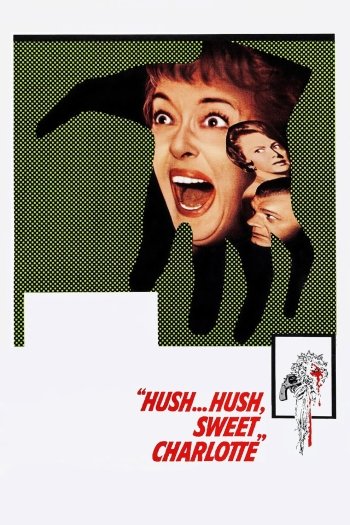 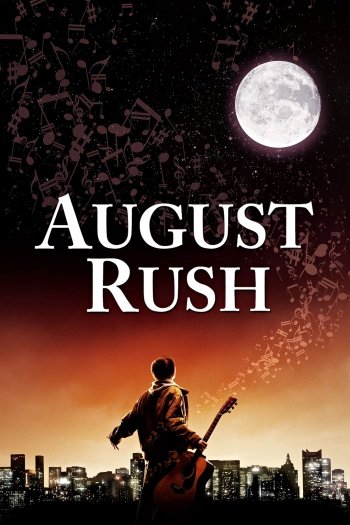