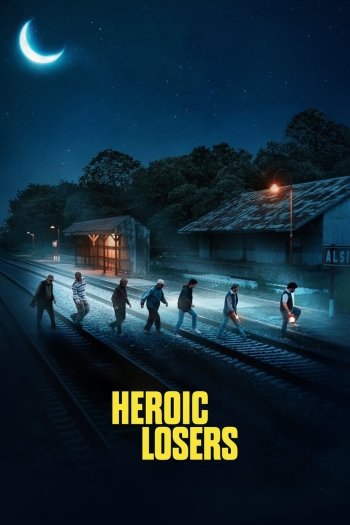 Info
1 Images
Interact with the Movie: Favorite I've watched this I own this Want to Watch Want to buy
Movie Info
Synopsis: In a town in the Northwest of the province of Buenos Aires, a group of neighbors is organized to recover the economy of the area, but when the corralito is implemented in the country and they suffer a fraud, their hopes disappear. Now, they will unite to recover the lost money and give the blow of their lives to their greatest enemy.