Info
Alpha Coders 1 Wallpapers 4 Images
Interact with the Movie: Favorite I've watched this I own this Want to Watch Want to buy
Movie Info
Synopsis: Charlie's got a 'job' to do. Having just left prison he finds one his of friends has attempted a high risk job in Torino, Italy, right under the nose of the mafia. Charlie's friend doesn't get very far, so Charlie takes over the 'job'. Using three Mini Coopers, a couple of Jaguars and a bus, he hopes to bring Torino to a standstill, steal a fortune in gold and escape in the chaos.


Tagline: Introducing the plans for a new business venture.

View the Full Cast of The Italian Job 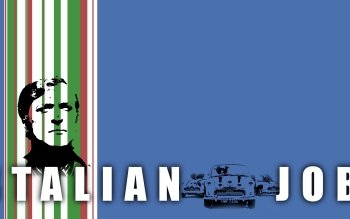 The Saint
The Border
What's the Worst That Could Happen?
Crocodile Dundee in Los Angeles
Der Millionendieb