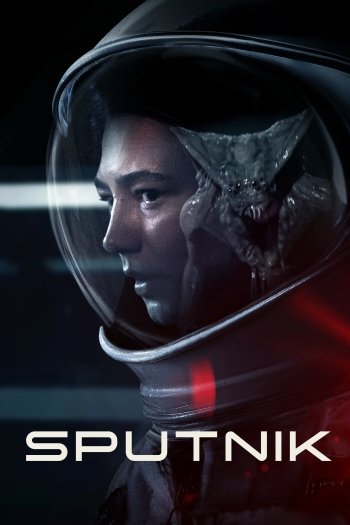 Info
3 Images
Interact with the Movie: Favorite I've watched this I own this Want to Watch Want to buy
Movie Info
Synopsis: At the height of the Cold War, a Soviet spacecraft crash lands after a mission gone awry, leaving the commander as its only survivor. After a renowned Russian psychologist is brought in to evaluate the commander’s mental state, it becomes clear that something dangerous may have come back to Earth with him…


Tagline: The only survivor did not come back alone

View the Full Cast of Sputnik