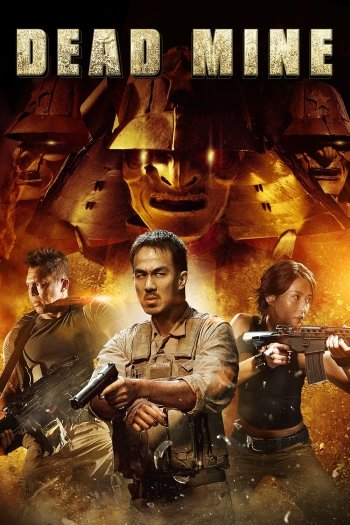 Info
1 Images
Interact with the Movie: Favorite I've watched this I own this Want to Watch Want to buy
Movie Info
Synopsis: The legend of Yamashita's Gold lures a treasure hunter and his group deep into the Indonesian jungle. Once they are trapped in an abandoned World War II Japanese bunker, they face the terrifying reality that the only way out is to go further in.