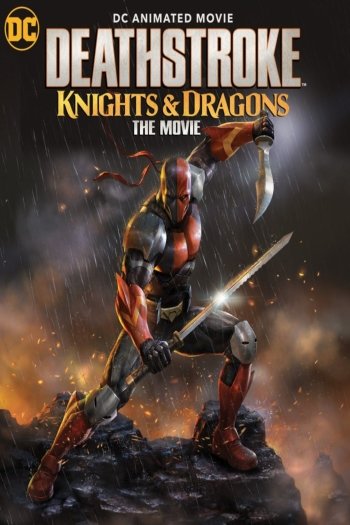 Info
3 Wallpapers 5 Images
Interact with the Movie: Favorite I've watched this I own this Want to Watch Want to buy
Movie Info
Synopsis: Ten years ago, Slade Wilson-aka the super-assassin called Deathstroke-made a tragic mistake and his wife and son paid a terrible price. Now, a decade later, Wilson's family is threatened once again by the murderous Jackal and the terrorists of H.I.V.E. Can Deathstroke atone for the sins of the past-or will his family pay the ultimate price?


Tagline: Never give a paid killer a reason to work for free

View the Full Cast of Deathstroke: Knights & Dragons - The Movie 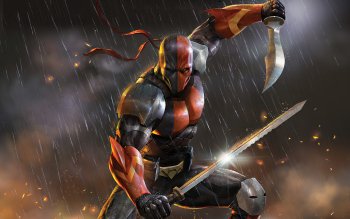 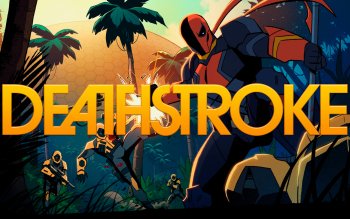