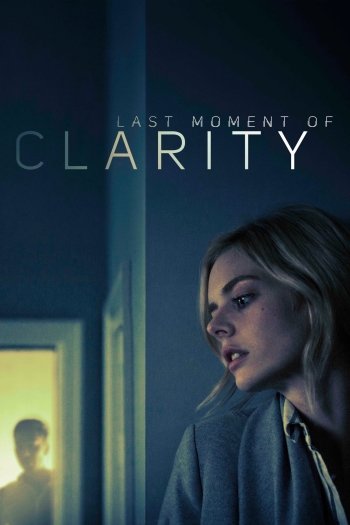 Info
2 Images
Interact with the Movie: Favorite I've watched this I own this Want to Watch Want to buy
Movie Info
Synopsis: A normal New Yorker's life is upended when his girlfriend is murdered by the Bulgarian mob. He flees to Paris to hide from her killers. But three years later, he sees a similar looking woman on the silver screen. Obsession with past love takes Sam to Los Angeles to look for answers, only to put him back into the sights of the Bulgarians. An updated Hitchcockian thriller in the vein of Vertigo and Rear Window


Tagline: The ones we lose are never really gone