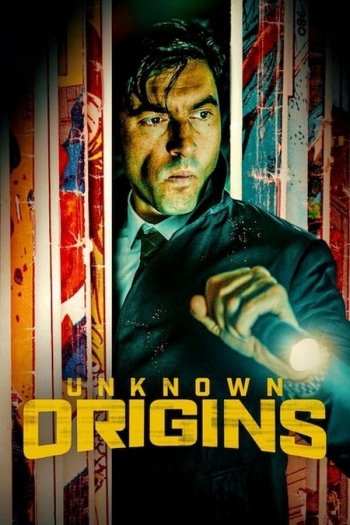 Info
Alpha Coders 4 Images
Interact with the Movie: Favorite I've watched this I own this Want to Watch Want to buy
Movie Info
Synopsis: In Madrid, Spain, a mysterious serial killer ruthlessly murders his victims by recreating the first appearance of several comic book superheroes. Cosme, a veteran police inspector who is about to retire, works on the case along with the tormented inspector David Valentín and his own son Jorge Elías, a nerdy young man who owns a comic book store.