Movie Abyss The Silence of Others 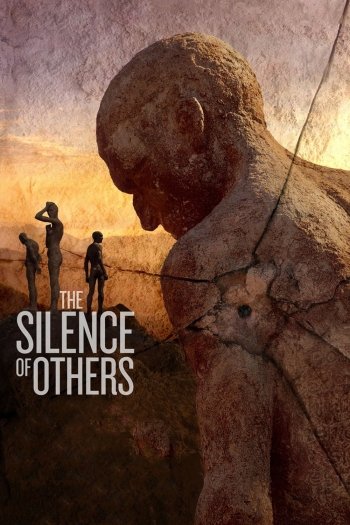 The Silence of Others

Info
Alpha Coders 2 Images
Interact with the Movie: Favorite I've watched this I own this Want to Watch Want to buy
Movie Info
Synopsis: The story of the tortuous struggle against the silence of the victims of the dictatorship imposed by General Franco after the victory of the rebel side in the Spanish Civil War (1936-1975). In a democratic country, but still ideologically divided, the survivors seek justice as they organize the so-called “Argentinian lawsuit” and denounce the legally sanctioned pact of oblivion that intends to hide the crimes they were subjects of.


Tagline: Can democracy be built on forgetting?