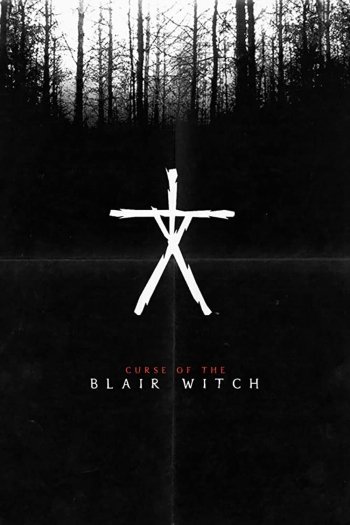 Curse of the Blair Witch

Info
Alpha Coders 1 Images
Interact with the Movie: Favorite I've watched this I own this Want to Watch Want to buy
Movie Info
Synopsis: Mockumentary about the Blair Witch legend and the three filmmakers who disappeared in October of 1999. It first aired on the Sci-Fi Channel on July 11, 1999 as a promotional prelude to the release of The Blair Witch Project on July 30, 1999.

View the Full Cast of Curse of the Blair Witch