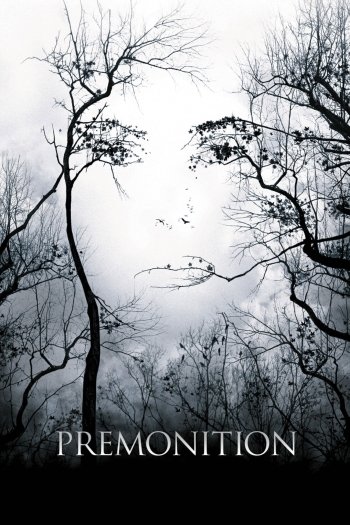 Info
16 Images
Interact with the Movie: Favorite I've watched this I own this Want to Watch Want to buy
Movie Info
Synopsis: A depressed housewife who learns her husband was killed in a car accident the day previously, awakens the next morning to find him alive and well at home, and then awakens the day after to a world in which he is still dead.


Tagline: Reality is only a nightmare away

View the Full Cast of Premonition