Movie Abyss To Steal from a Thief 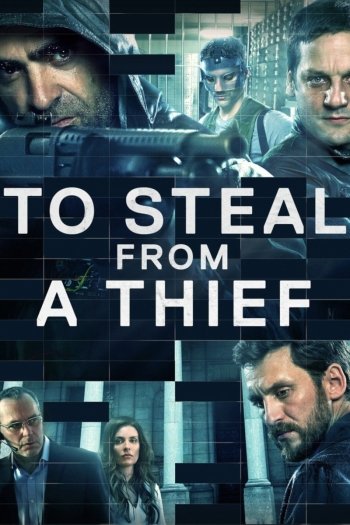 To Steal from a Thief

Info
Alpha Coders 2 Images
Interact with the Movie: Favorite I've watched this I own this Want to Watch Want to buy
Movie Info
Synopsis: Valencia, Spain. On a rainy morning, six armed men in disguise assault a bank. But what seemed like an easy heist, quickly goes wrong with nothing unfolding as planned, and mistrust quickly builds between the two leaders of the gang.


Tagline: Who can you trust?

View the Full Cast of To Steal from a Thief