Movie Abyss All the Way 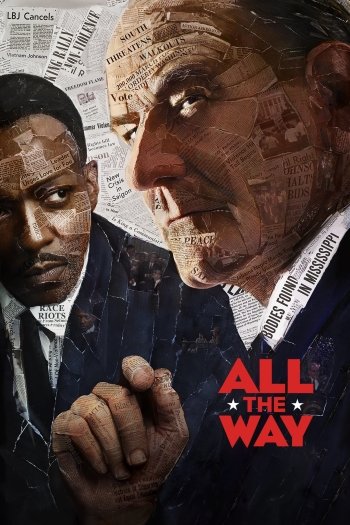 Info
Alpha Coders 1 Wallpapers 1 Images
Interact with the Movie: Favorite I've watched this I own this Want to Watch Want to buy
Movie Info
Synopsis: Lyndon B. Johnson's amazing 11-month journey from taking office after JFK's assassination, through the fight to pass the 1964 Civil Rights Act and his own presidential campaign, culminating on the night LBJ is actually elected to the office – no longer the 'accidental President.'

View the Full Cast of All the Way

Recent All the Way Wallpapers 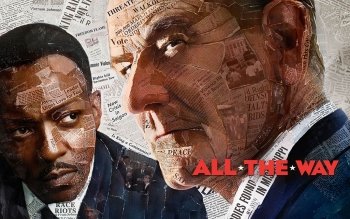 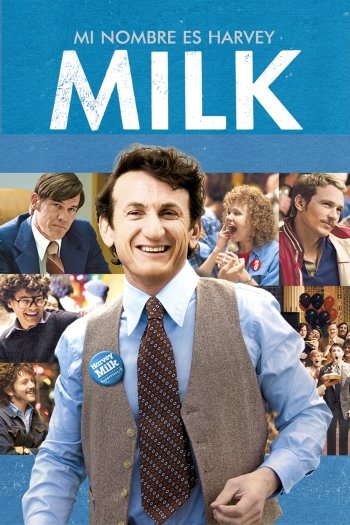 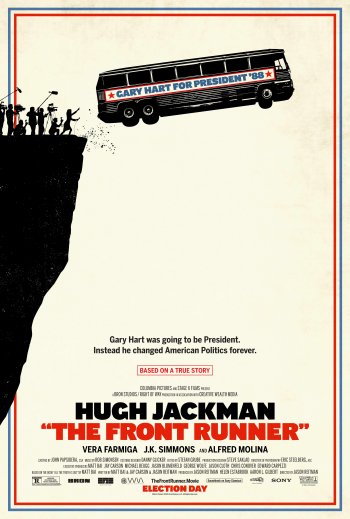 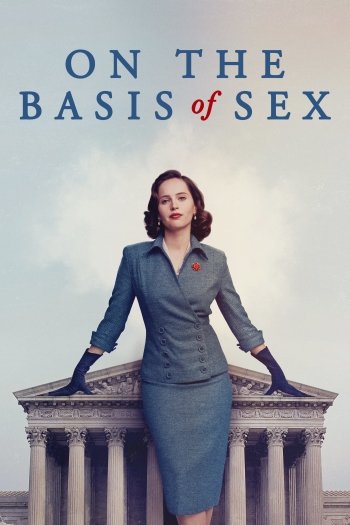 On the Basis of Sex 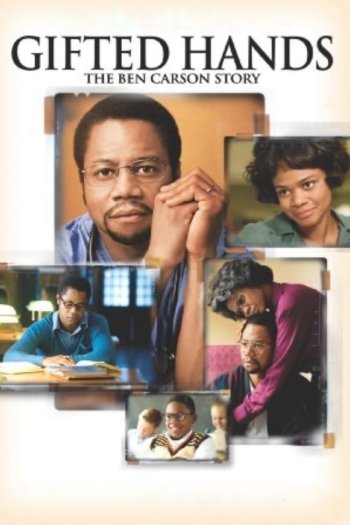 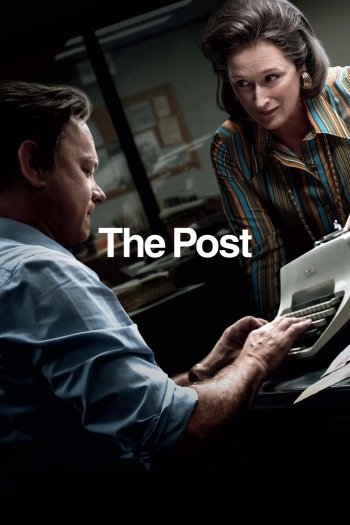 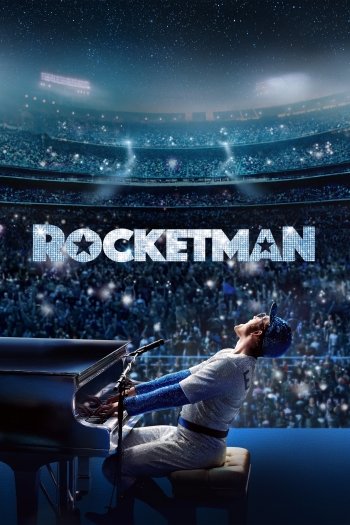 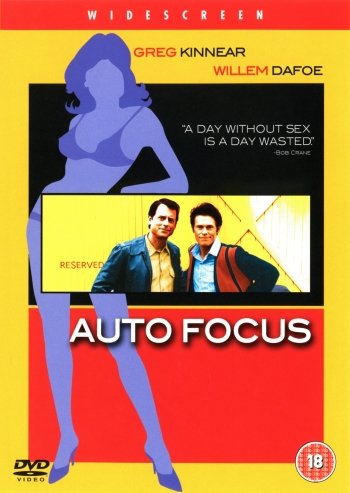 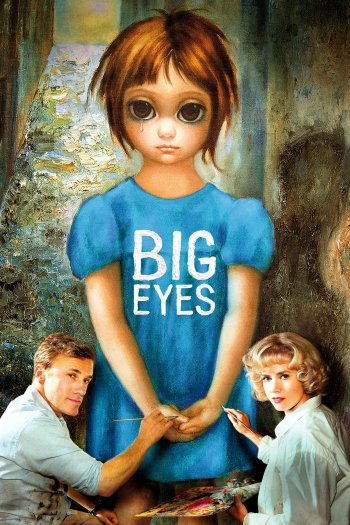