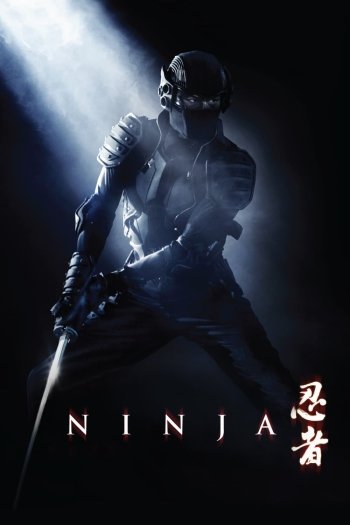 Info
2 Images
Interact with the Movie: Favorite I've watched this I own this Want to Watch Want to buy
Movie Info
Synopsis: A westerner named Casey, studying Ninjutsu in Japan, is asked by the Sensei to return to New York to protect the legendary Yoroi Bitsu, an armored chest that contains the weapons of the last Koga Ninja.

View the Full Cast of Ninja