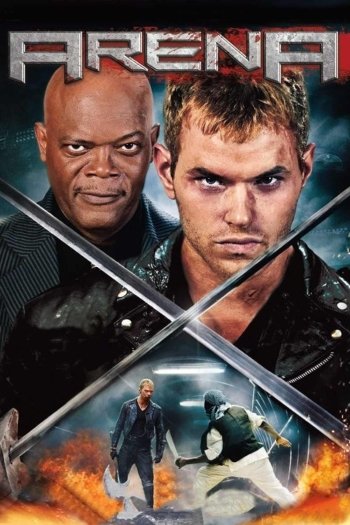 Info
Alpha Coders 2 Images
Interact with the Movie: Favorite I've watched this I own this Want to Watch Want to buy
Movie Info
Synopsis: David Lord finds himself forced into the savage world of a modern gladiatorial arena, where men fight to the death for the entertainment of the online masses.


Tagline: There's no greater battle... Than the battle for your life.

View the Full Cast of Arena