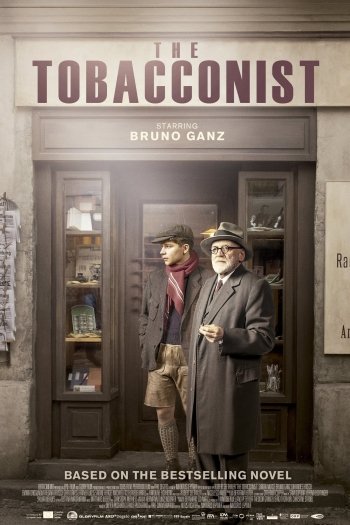 Info
Alpha Coders 1 Images
Interact with the Movie: Favorite I've watched this I own this Want to Watch Want to buy
Movie Info
Synopsis: Vienna, 1937, on the eve of the annexation of Austria into Nazi Germany. The young and inexperienced Franz Huchel begins to learn about both the joys and hardships of life by working as an apprentice to the mutilated war veteran Otto Trsnjek in a small tobacco shop, where he meets the famous psychiatrist Sigmund Freud, a regular customer, who will become a valuable friend in times of chaos and uncertainty.