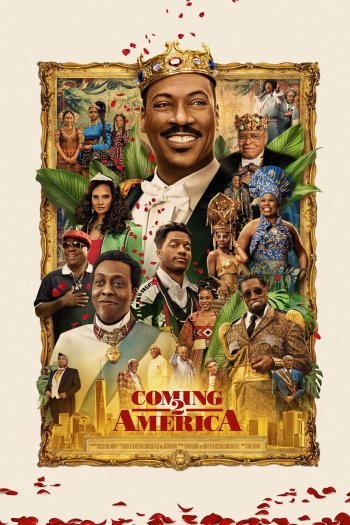 Info
Alpha Coders 3 Images
Interact with the Movie: Favorite I've watched this I own this Want to Watch Want to buy
Movie Info
Synopsis: Prince Akeem Joffer is set to become King of Zamunda when he discovers he has a son he never knew about in America – a street savvy Queens native named Lavelle. Honoring his royal father's dying wish to groom this son as the crown prince, Akeem and Semmi set off to America once again.


Tagline: A sequel is in the heir.