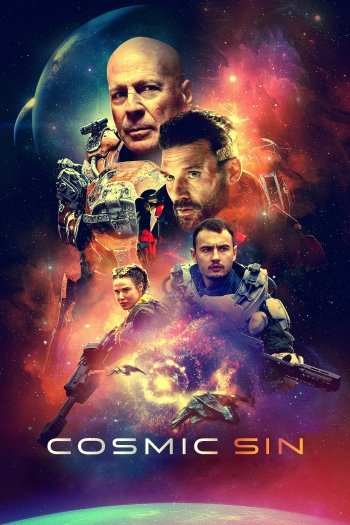 Info
Alpha Coders 15 Wallpapers 3 Images
Interact with the Movie: Favorite I've watched this I own this Want to Watch Want to buy
Movie Info
Synopsis: In the year 2524, four centuries after humans started colonizing the outer planets, retired General James Ford gets called back into service when a hostile alien fleet attacks soldiers on a remote planet. The threat against mankind soon escalates into an interstellar war as Ford and a team of elite soldiers try to stop the imminent attack before it's too late. 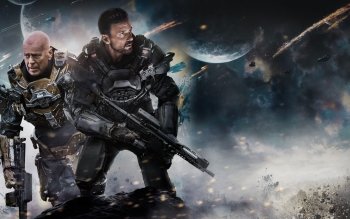 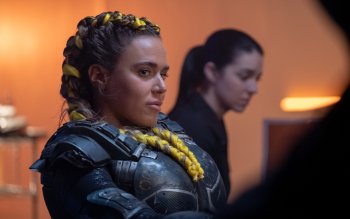 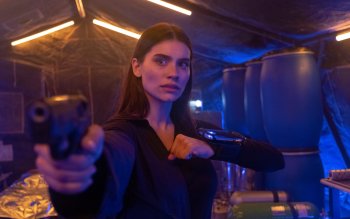 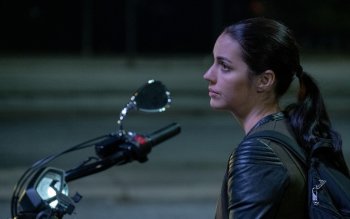 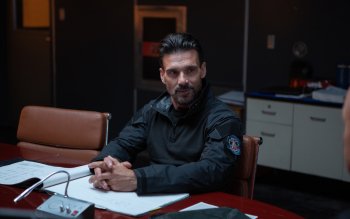 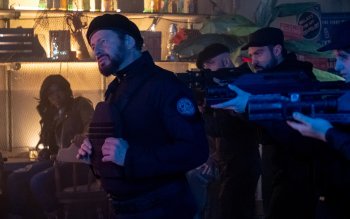 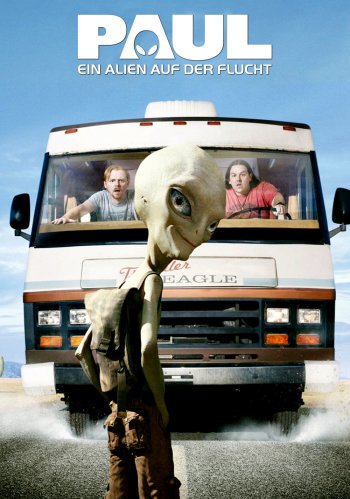 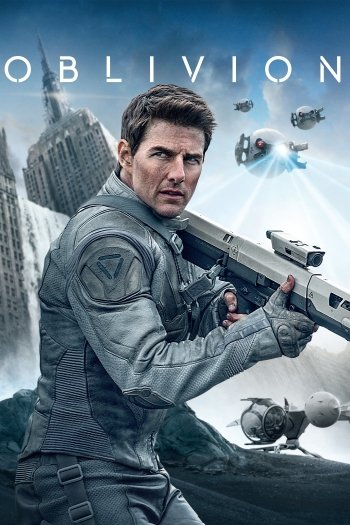 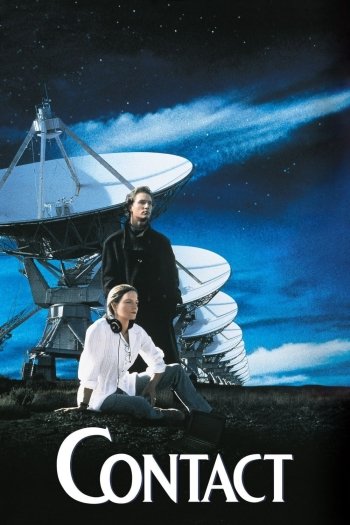 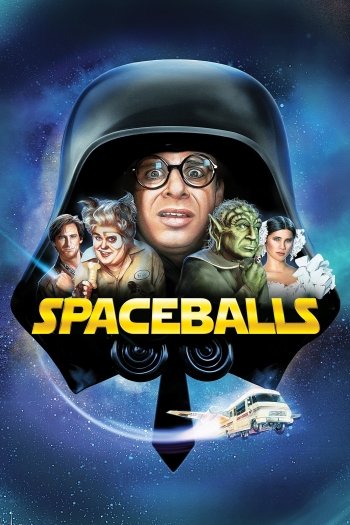