Interact with the Movie: Favorite I've watched this I own this Want to Watch Want to buy
Movie Info
Synopsis: When a highly volatile case confronts the police, a young maverick cop with mystical powers is put on the case. YOSTHANA teams up with the seductive DUANGDAO, and together they must hunt down and capture the brutal and deadly 'FIVE BULLETS BANDIT'. The gang is led by the fearsome, MAHESAK, who, like Yosthana is skilled in the art of sorcery and magic. Mahesak can only be defeated with The Tiger Blade, a magical and ancient sword, replete with the powers of nature, and the forces of good. Yosthana must find the Tiger Blade, and bring Mahesak to justice, before the bandits bring total chaos to the city. The stage is set for a gruesome battle between the two nemeses, but only one can survive.

The Dead And The Deadly
The Return of Captain Invincible
Onmyoji 2
Rare Exports: A Christmas Tale 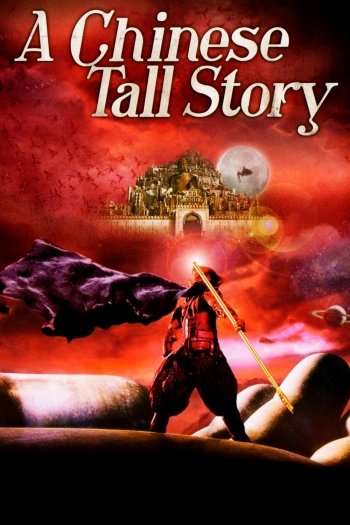