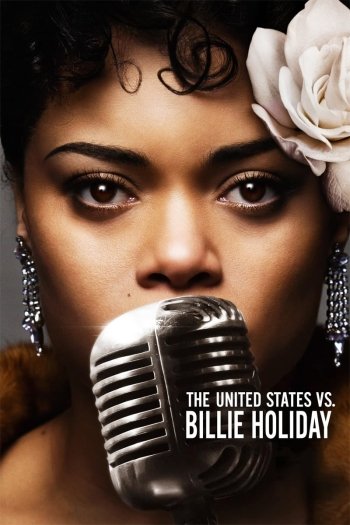 The United States vs. Billie Holiday

Info
1 Images
Interact with the Movie: Favorite I've watched this I own this Want to Watch Want to buy
Movie Info
Synopsis: Billie Holiday spent much of her career being adored by fans. In the 1940's, the government targeted Holiday in a growing effort to racialize the war on drugs, ultimately aiming to stop her from singing her controversial ballad, "Strange Fruit."


Tagline: Her voice would not be silenced.