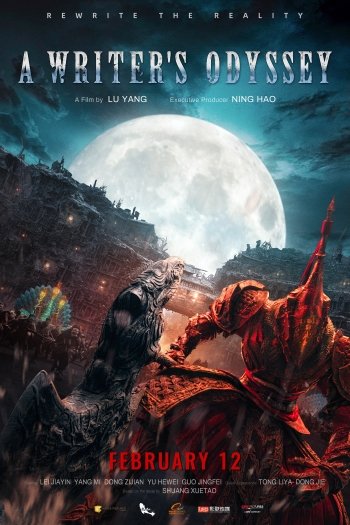 Info
Alpha Coders 1 Images
Interact with the Movie: Favorite I've watched this I own this Want to Watch Want to buy
Movie Info
Synopsis: Kongwen Lu is the author of a fantasy novel series following a heroic teenager, also named Kongwen, on a quest to end the tyrannical rule of Lord Redmane, under the guidance of a Black Armor. But through a strange twist of fate, the fantasy world of the novel begins to impact life in the real world, leading Guan Ning to accept a mission from Tu Ling to kill the author.