Movie Abyss Poltergeist II: The Other Side 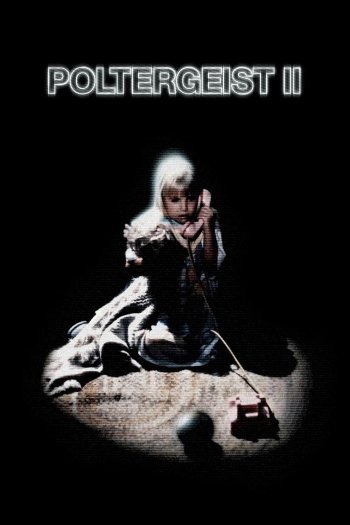 Info
Alpha Coders 1 Images
Interact with the Movie: Favorite I've watched this I own this Want to Watch Want to buy
Movie Info
Synopsis: The Freeling family move in with Diane's mother in an effort to escape the trauma and aftermath of Carol Anne's abduction by the Beast. But the Beast is not to be put off so easily and appears in a ghostly apparition as the Reverend Kane, a religeous zealot responsible for the deaths of his many followers. His goal is simple - he wants the angelic Carol Anne.

The Ring
13B: Fear Has a New Address
The Haunting
Shadow Zone: My Teacher Ate My Homework 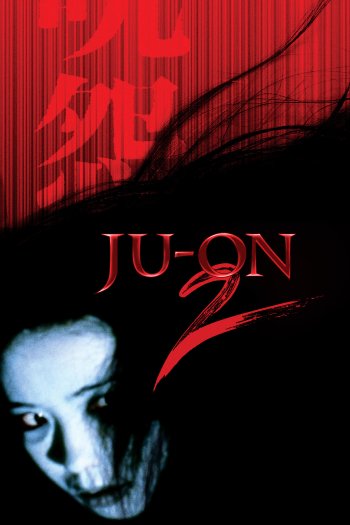 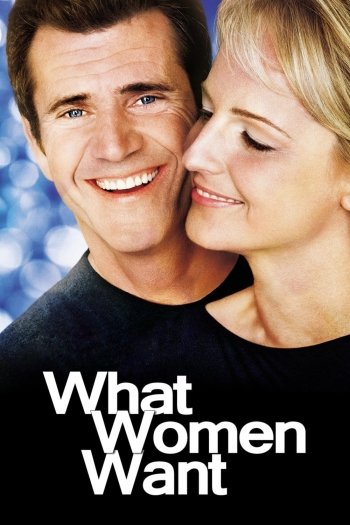