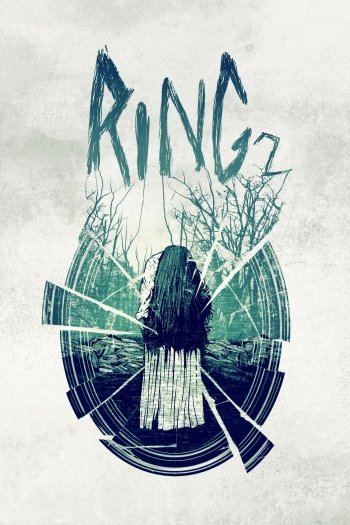 Info
Alpha Coders 1 Images
Interact with the Movie: Favorite I've watched this I own this Want to Watch Want to buy
Movie Info
Synopsis: While investigating the horrifying death of her boyfriend, Mai Takano learns about a videotape haunted by the spirit of a disturbing girl named Sadako, which kills anyone who watches it exactly one week later. When her boyfriend’s son, Yoichi, starts to develop the same psychic abilities as Sadako, Takano must find a way to keep the boy and herself from becoming the next victims.

View the Full Cast of Ringu 2 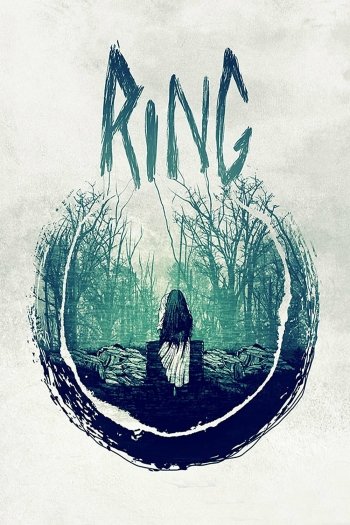 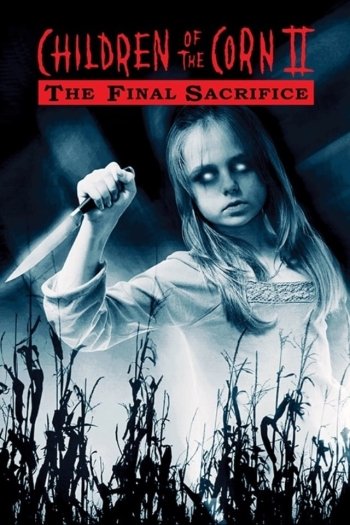 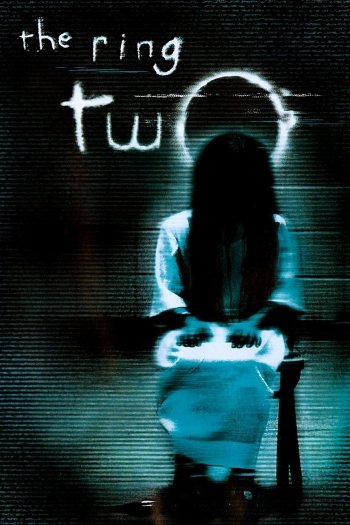