Movie Abyss Through the Olive Trees 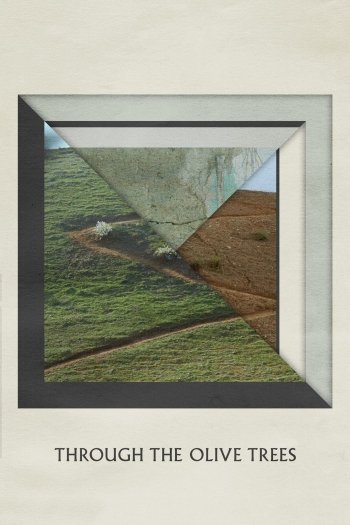 Through the Olive Trees

Info
Alpha Coders 1 Images
Interact with the Movie: Favorite I've watched this I own this Want to Watch Want to buy
Movie Info
Synopsis: The film focuses on one of the events in "Life, and Nothing More..." (1992), and explores the relationship between the film director, and the actors. The local actors play a couple who got married right after the earthquake. In reality, the actor is trying to persuade the actress that they should get married.