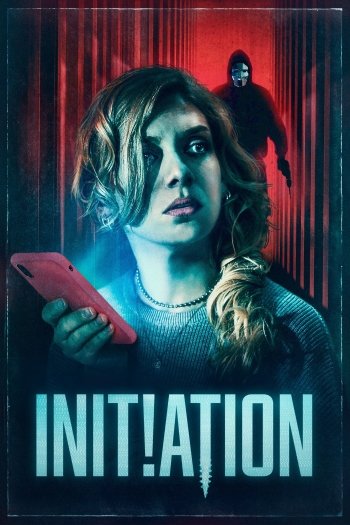 Info
Alpha Coders 1 Images
Interact with the Movie: Favorite I've watched this I own this Want to Watch Want to buy
Movie Info
Synopsis: During a Whiton University's pledge week, the carefree partying turns deadly when brutal murders start befalling the students, sending Ellery Scott into a race against time to uncover the truth behind the school's dark secrets and the horrifying meaning of a recurring symbol: a single exclamation mark.


Tagline: He pledges to hunt you down.

View the Full Cast of Initiation