Movie Abyss No Man of God 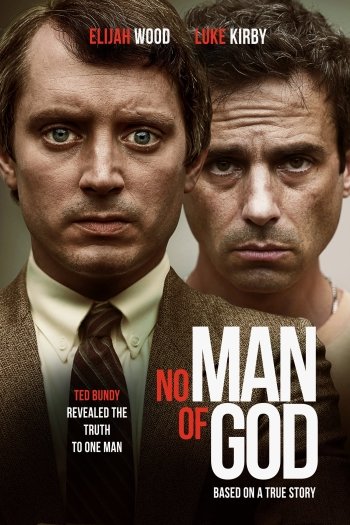 No Man of God

Info
Alpha Coders 8 Wallpapers 1 Images
Interact with the Movie: Favorite I've watched this I own this Want to Watch Want to buy
Movie Info
Synopsis: The complicated relationship that formed between the FBI analyst Bill Hagmaier and serial killer Bundy during Bundy's final years on death row.


Tagline: In 1980, Ted Bundy was sentenced to death by electrocution. In the years that followed, he agreed to disclose the details of his crimes. But only to one man.

View the Full Cast of No Man of God

View all 8 Wallpapers Recent No Man of God Wallpapers 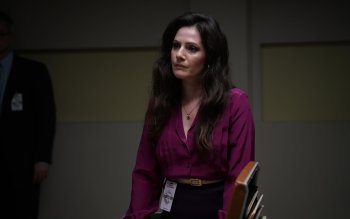 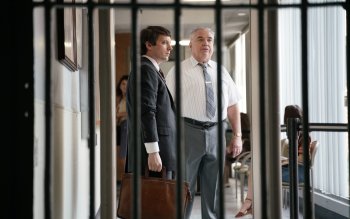 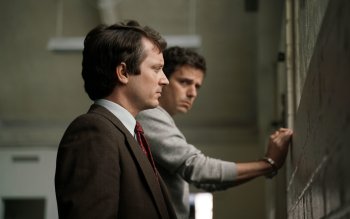 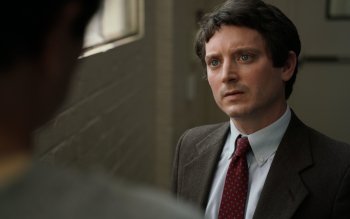 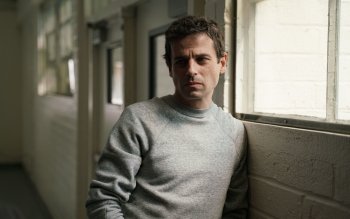 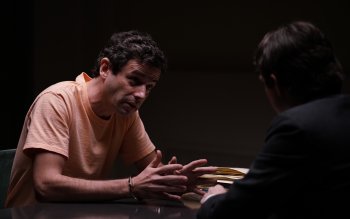 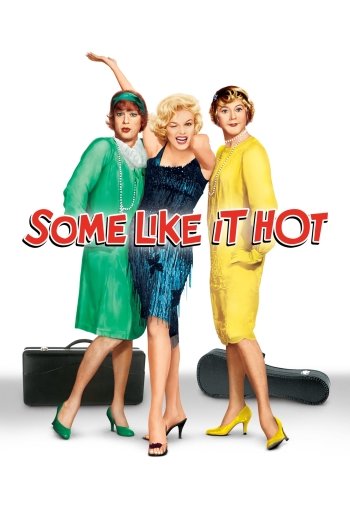 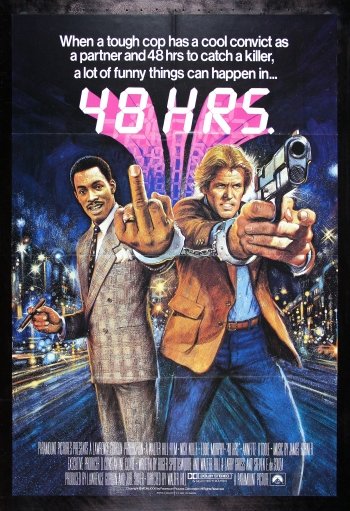