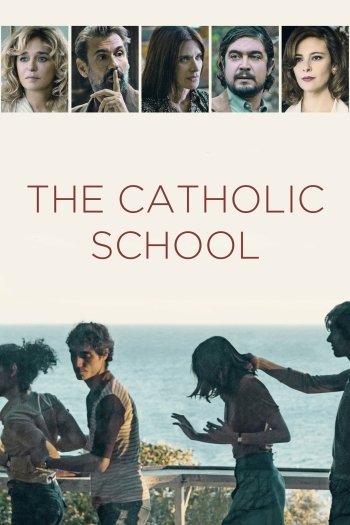 Info
1 Images
Interact with the Movie: Favorite I've watched this I own this Want to Watch Want to buy
Movie Info
Synopsis: Three well-off young men—former students at Rome’s prestigious all-boys Catholic high school San Leone Magno—brutally tortured, raped, and murdered two young women in 1975. The event, which came to be known as the Circeo massacre, shocked and captivated the country, exposing the violence and dark underbelly of the upper middle class at a moment when the traditional structures of family and religion were seen as under threat.