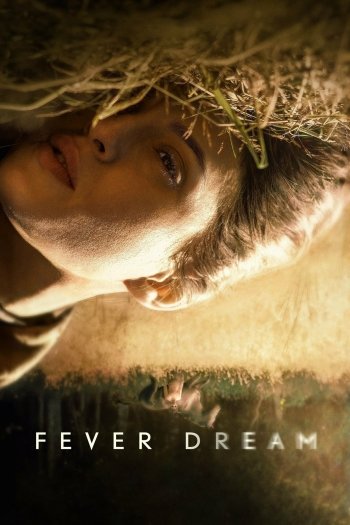 Info
1 Images
Interact with the Movie: Favorite I've watched this I own this Want to Watch Want to buy
Movie Info
Synopsis: A woman named Amanda lies stricken, far from home. A young boy named David questions her, trying to make her remember. She's not his mother, he's not her son. As her time is running out, he helps her unravel a powerful, haunting story of obsessive jealousy, an invisible danger, and the power of a mother's love for her child.