Movie Abyss The Prince of Egypt

Info
Alpha Coders 2 Wallpapers 5 Images 4 Gifs
Interact with the Movie: Favorite I've watched this I own this Want to Watch Want to buy
Movie Info
Synopsis: This is the extraordinary tale of two brothers named Moses and Ramses, one born of royal blood, and one an orphan with a secret past. Growing up the best of friends, they share a strong bond of free-spirited youth and good-natured rivalry. But the truth will ultimately set them at odds, as one becomes the ruler of the most powerful empire on earth, and the other the chosen leader of his people! Their final confrontation will forever change their lives and the world.


Tagline: The Power Is Real.

View the Full Cast of The Prince of Egypt

Recent The Prince of Egypt Wallpapers 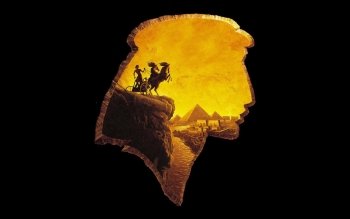 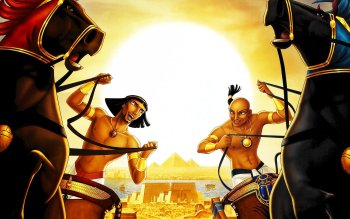 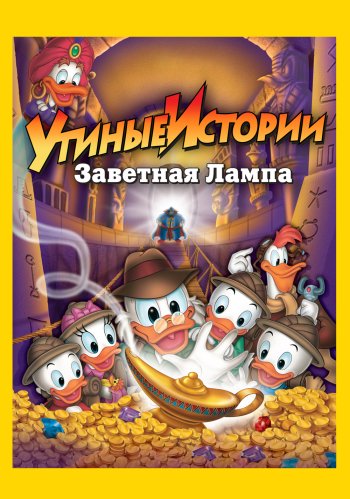