Interact with the Movie: Favorite I've watched this I own this Want to Watch Want to buy
Movie Info
Synopsis: Ken is a hot young superstar and the dream date of every girl. While he can attract any woman he wants, every detail of his life ends up in gossip columns and tabloid magazines. His two previous girlfriends, high-society girl Meen and innocent college student Bow, have already been exposed in the media. After dumping Meen, he is now dating hot actress Ploy and their every move is headline news. When news leaks that Ken will marry Ploy, the media goes into a frenzy and their dream life turns into a nightmare. It seems that someone is stalking them, day and night. But is it an ex-girlfriend, an obsessed fan or a vengeful paparazzi? Nimit, Ken's agent, encourages his client to take a break at a beach house at a report. But the problem only escalates when people around Ken start to disappear one by one. 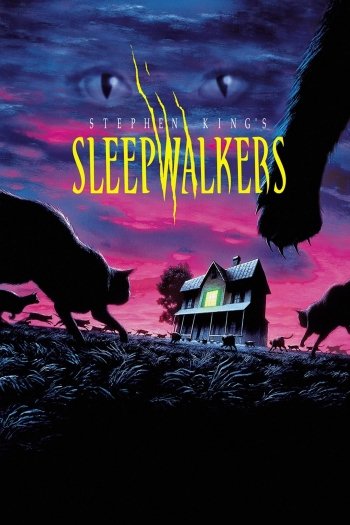 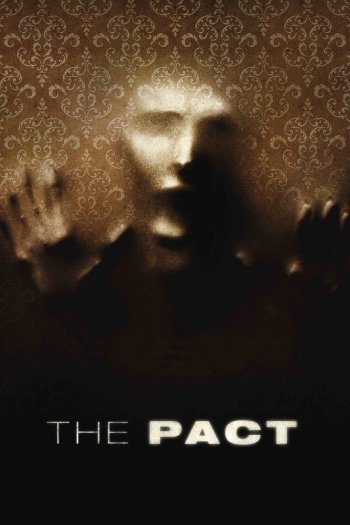