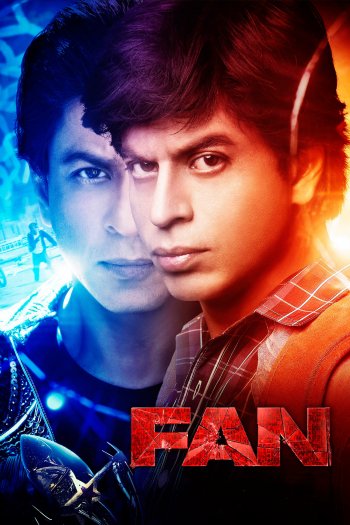 Info
Alpha Coders 1 Images
Interact with the Movie: Favorite I've watched this I own this Want to Watch Want to buy
Movie Info
Synopsis: A man who bears a striking resemblance to a renowned movie star becomes an obsessive fan, but when his fierce love is spurned by the star, he decides to destroy the star's life and reputation.