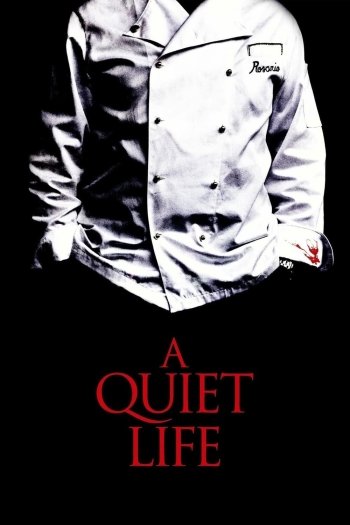 Info
1 Images
Interact with the Movie: Favorite I've watched this I own this Want to Watch Want to buy
Movie Info
Synopsis: The story of a man who murdered thirty-two people, gained power, and then got afraid because too many people wanted to kill him. One August morning, he disappeared. For fifteen years, everyone believed him dead.