Info
11 Wallpapers 1 Art 32 Images
Interact with the Movie: Favorite I've watched this I own this Want to Watch Want to buy
Movie Info
Synopsis: Five young New Yorkers throw their friend a going-away party the night that a monster the size of a skyscraper descends upon the city. Told from the point of view of their video camera, the film is a document of their attempt to survive the most surreal, horrifying event of their lives.


Tagline: Some Thing Has Found Us

View the Full Cast of Cloverfield 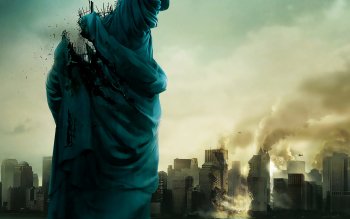 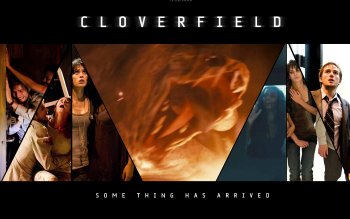 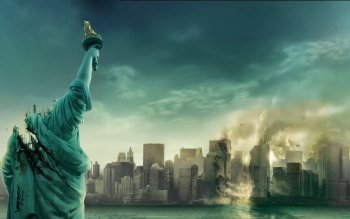 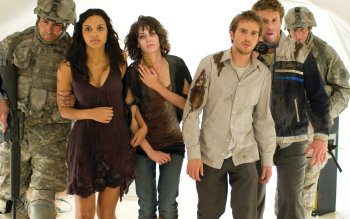 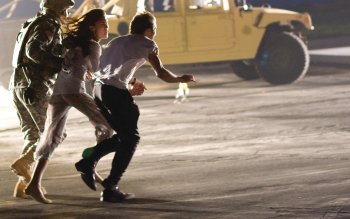 Diary of the Dead
Home Movie
The Last Horror Movie