Movie Abyss Edge of the World 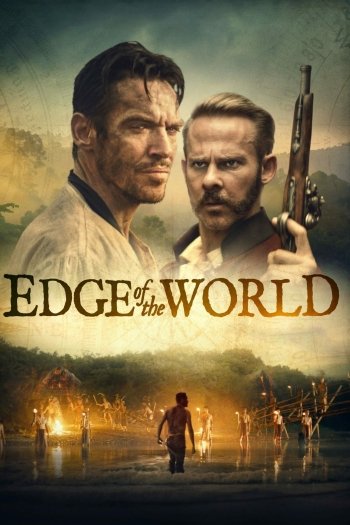 Edge of the World

Info
Alpha Coders 1 Images
Interact with the Movie: Favorite I've watched this I own this Want to Watch Want to buy
Movie Info
Synopsis: Biopic about Sir James Brooke, the British adventurer who became King of Sarawak in the 1840's and embarked on a lifelong crusade to end piracy and head-hunting - only to face charges of murder and piracy himself.


Tagline: The true story that inspired 'The Man Who Would Be King'