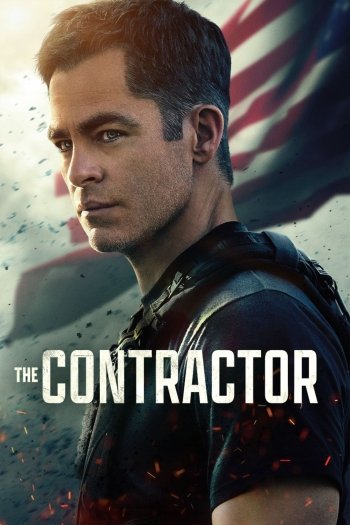 Info
Alpha Coders 11 Wallpapers 1 Phone Wallpapers 3 Images
Interact with the Movie: Favorite I've watched this I own this Want to Watch Want to buy
Movie Info
Synopsis: After being involuntarily discharged from the U.S. Special Forces, James Harper decides to support his family by joining a private contracting organization alongside his best friend and under the command of a fellow veteran. Overseas on a covert mission, Harper must evade those trying to kill him while making his way back home.


Tagline: The mission is not what it seems.

View the Full Cast of The Contractor 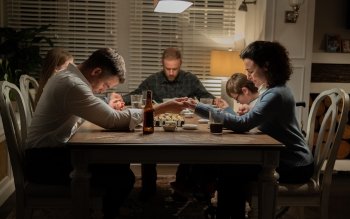 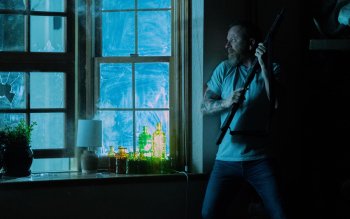 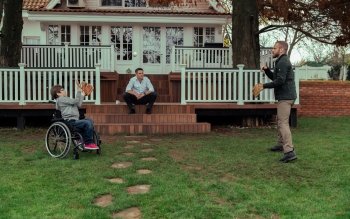 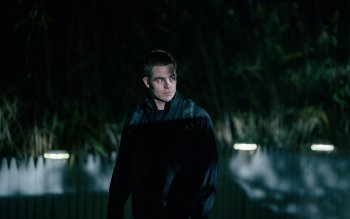 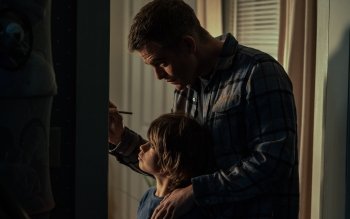 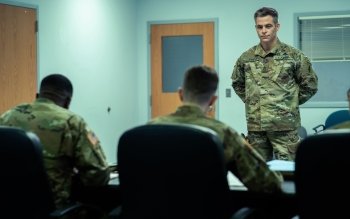 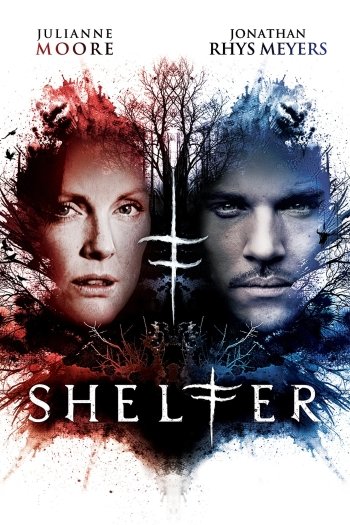 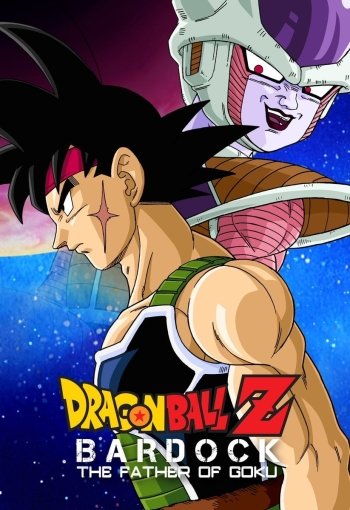 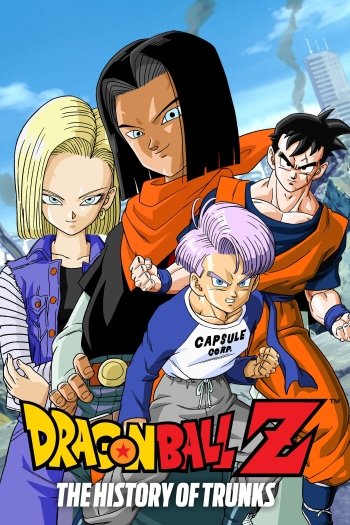 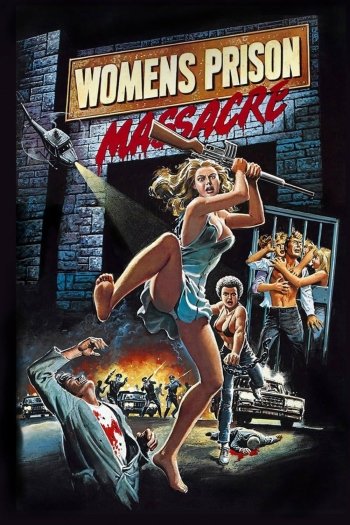 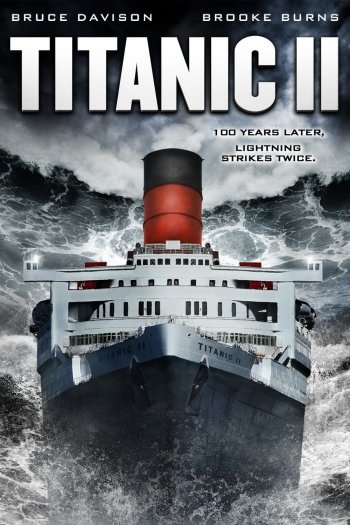 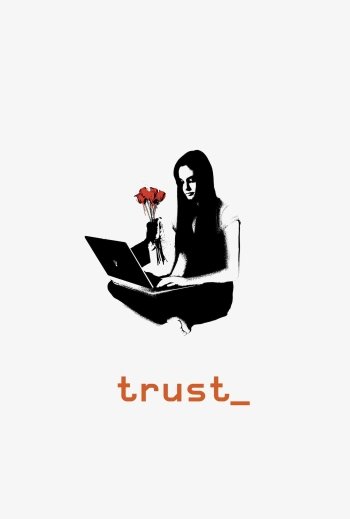 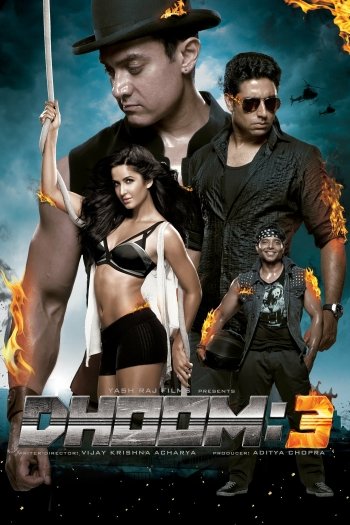