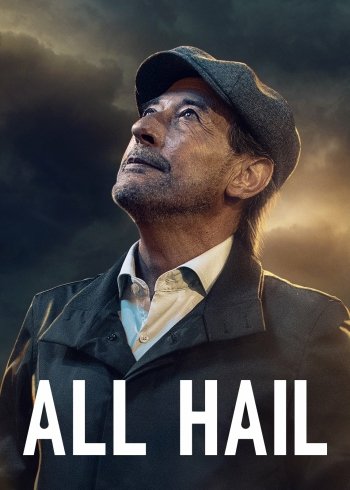 Info
Alpha Coders 1 Images
Interact with the Movie: Favorite I've watched this I own this Want to Watch Want to buy
Movie Info
Synopsis: A famous TV weatherman, Miguel Flores, becomes public enemy number one when he fails to predict a terrible hailstorm. He is forced out of the big city, Buenos Aires, fleeing the capital for his birthplace of Córdoba. The result will be a voyage of rediscovery that is as absurd as it is human