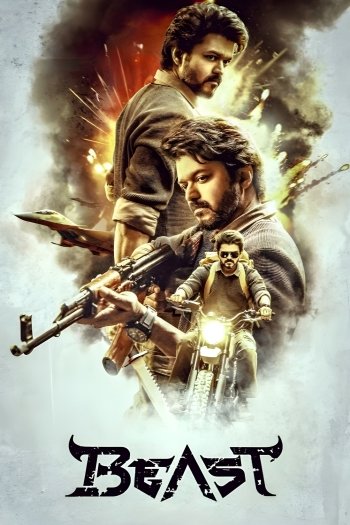 Info
Alpha Coders 11 Images
Interact with the Movie: Favorite I've watched this I own this Want to Watch Want to buy
Movie Info
Synopsis: A former RAW officer, who is among the hostages in a mall taken over by terrorists, has to foil their plans and prevent the government from releasing a dreaded terrorist, who he had helped put in prison at great personal cost.


Tagline: The beast is yet to come

View the Full Cast of Beast