Movie Abyss A Day to Die 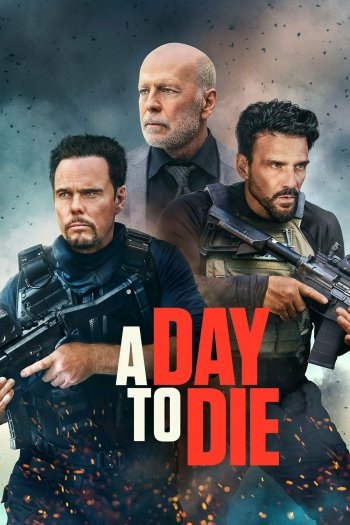 A Day to Die

Info
Alpha Coders 1 Images
Interact with the Movie: Favorite I've watched this I own this Want to Watch Want to buy
Movie Info
Synopsis: A disgraced parole officer is indebted to a local gang leader and forced to pull off a series of dangerous drug heists within twelve hours in order to pay the $2 million dollars he owes, rescue his kidnapped pregnant wife, and settle a score with the city's corrupt police chief, who is working with the gang leader and double-crossed him years ago.


Tagline: Only the savage survive.