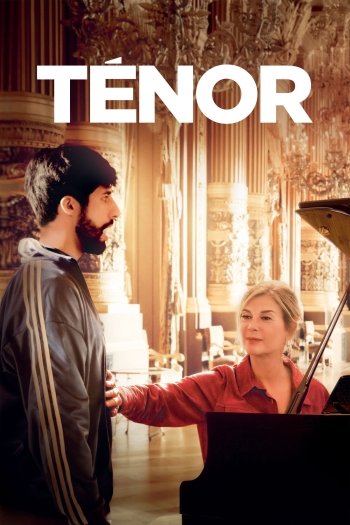 Info
Alpha Coders 1 Images
Interact with the Movie: Favorite I've watched this I own this Want to Watch Want to buy
Movie Info
Synopsis: While working part-time as a food deliveryman, Antoine, an aspiring young rapper from the suburbs of Paris, meets Mrs. Loiseau, an eminent teacher at the Paris Opéra. Stunned by the young man's raw talent, she introduces him to the world of opera. As Antoine becomes one of Mrs. Loiseau's students, he hides his new dream from his friends and family, fearing that they won’t understand – this double life burdens him... Somewhere in between the gilded and uptight Parisian upper-class, and the harsh yet free-spirited and familiar suburbs he grew up in, Antoine will have to find his own voice.